The US renewable energy market: challenges for business and technology 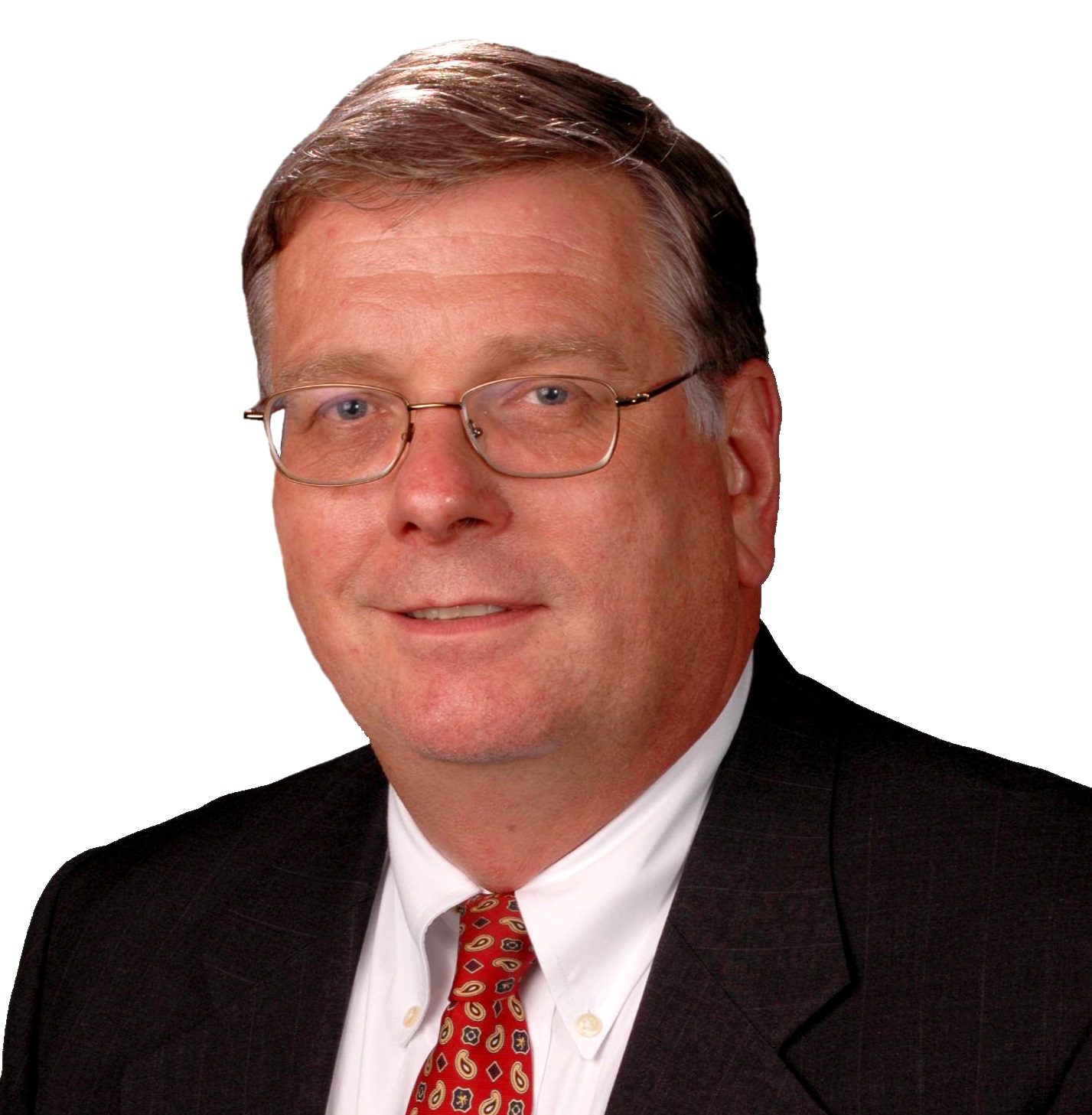 The US is one of the world's leading consumers of electricity. In addition, nearly half of that electricity is produced from coal. The country is responsible for nearly 25% of world electricity production however the coal that is burned is a leading contributor in the emission of greenhouse gases (GHG). With the election of the Obama administration, renewable energy and reduction of GHG emissions have become priorities in the US.

In the US, renewable energy has become a growing part of the nation's energy supply. This is due in part to renewable energy legislation, greater social consciousness and strict enforcement of air emissions permits. The majority of US renewable energy comes from biomass, hydroelectric and wind. New tax breaks and loans for renewable energy in the American Recovery and Reinvestment Act 2009 have identified renewable energy as an underserved industry that must be developed over the next few years. 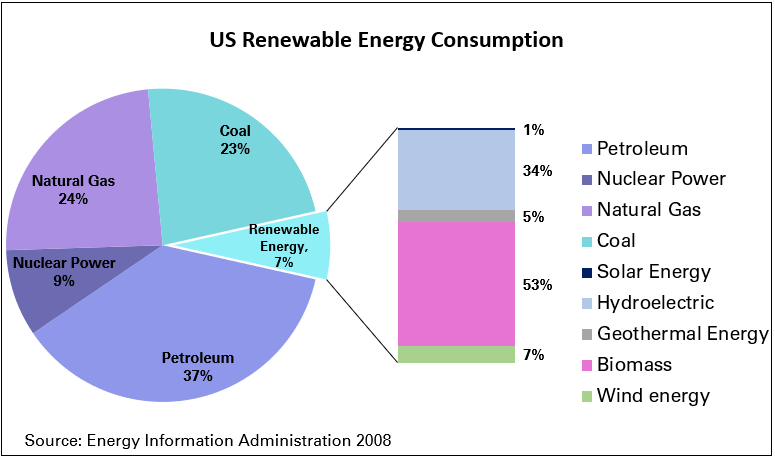 A main obstacle for the renewable energy market is the fact the renewable technologies are not yet competitive with fossil fuelbased electricity generation. Because of large capital costs, the erratic nature of electricity generation from renewable sources, and the fact that several technologies are location dependent, renewable energy will require technology changes and increased competition from manufacturers to lower capital cost. Strong government support through investment incentives and penalties for excess GHG emissions will be necessary to grow this sector of the energy industry

Wind has become a leading source for renewable energy in the US. While wind energy does have some drawbacks due to the fact that wind energy is location dependent and the amount of energy generated is variable, wind turbines have the lowest installation costs of any of the renewables. Large wind installations take advantage of economies of scale to reach costs of about $800 per kilowatt installed. Today it rivals natural gas as a form of cheap, base-load energy. Wind turbine costs have decreased by a factor of four since the 1980s. Since 2004, however they have increased by 20-80%, due to tight supply of turbines and components, and high commodity prices. In 2007, onshore turbine costs ranged from USD 1.2m 1.8m per MW.

Wind capital and production costs are expected to decline over time as the industry matures. Given manufacturing tax credits and government support, the cost of production will decrease as more manufacturers enter the market. As wind farms more effectively manage the energy generated and deliver energy to the grid, wind energy can more effectively compete with conventional fossil fuels. 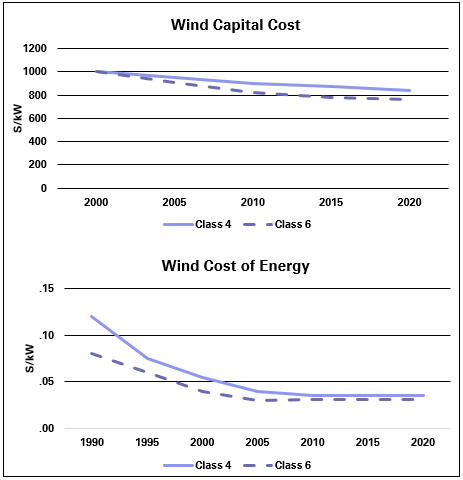 Some of the leading suppliers of wind turbines in the US are: 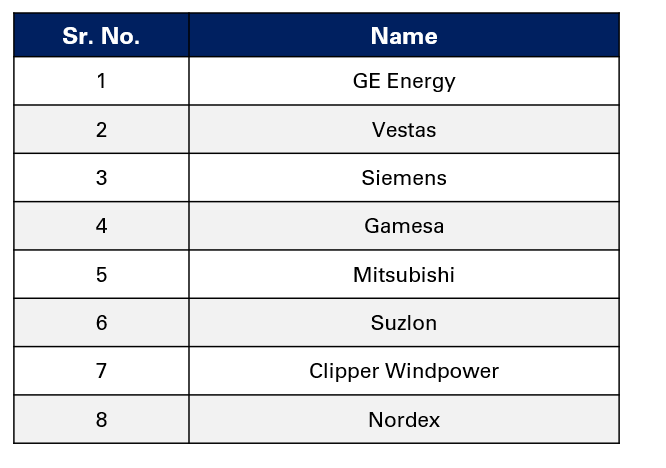 FPL's NextEra and Iberdola SA are the largest wind farm operators in the US.

Biomass is a difficult concept to grasp as a renewable energy form. Biomass is typically burned to fire boilers to generate steam to turn turbine-generators or in gaseous form fired directly in gas turbines.

Burning is not considered “green” by many. However, biomass is a “carbon neutral” fuel because Biomass will emit the same amount of GHGs whether it is burned or left on its own to decay. Biomass is a growing source of renewable energy with a variety of definitions including dedicated biomass plants which fire switchgrass and other plant-based products, plants which fire with methane from landfills and plants which fire a combination of biomass and coal (co-firing). Because of the variety of feedstocks and processes, costs of bio-power vary widely. Cofiring in coal power plants requires limited incremental investment ($50-$250/kW) and the electricity cost may be competitive (US$ 20/MWh) if local feedstock is available at low cost (no transportation). For biomass typical cost of $3-$3.5/GJ, the electricity cost may exceed $30-$50/MWh. Due to their small size, dedicated biomass power plants are more expensive ($1500- $3000/kW) than coal plants. 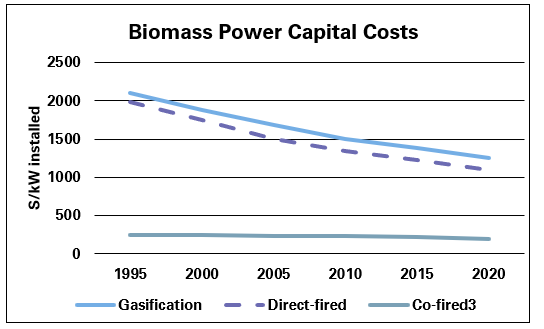 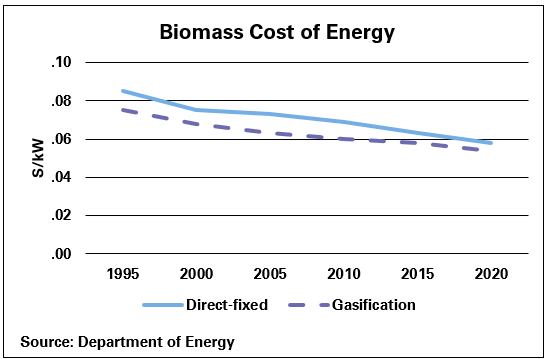 The leading companies in biomass tend to be the same companies involved in traditional power generation technologies: 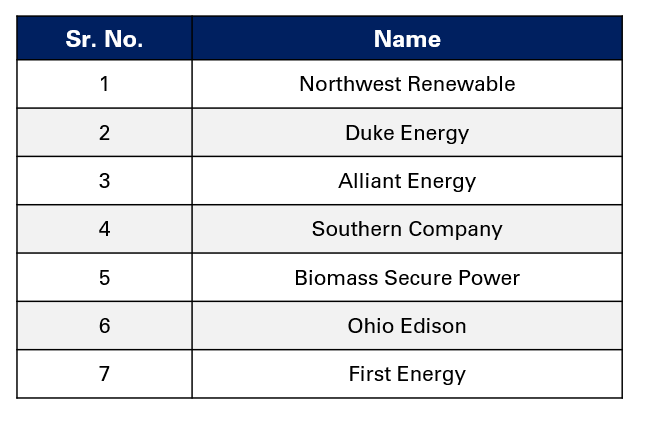 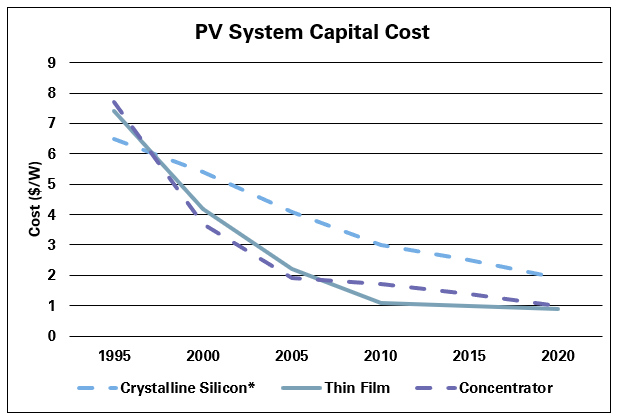 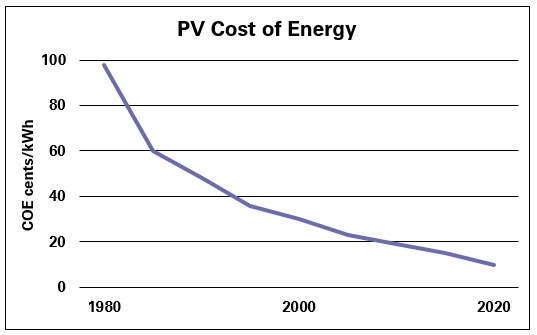 Solar technologies also include central station facilities which aim reflecting mirrors at a tower to heat a heat transfer liquid to generate steam. This approach is called Concentrating Solar Power or CSP. This approach is very expensive and limited to the deserts of Arizona and New Mexico.

The leading Solar PV suppliers in the US are: 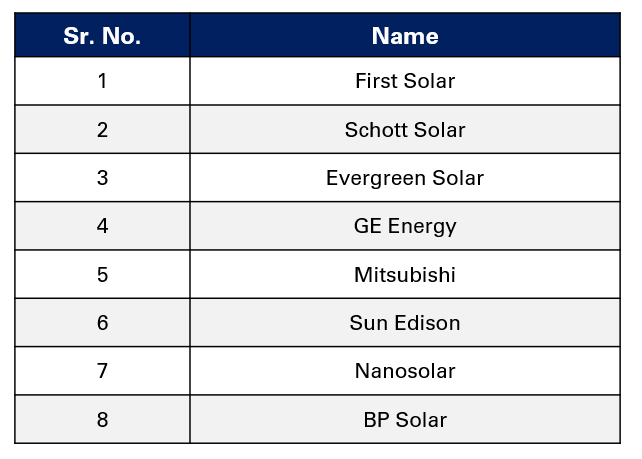 The leading CSP suppliers in the US are: 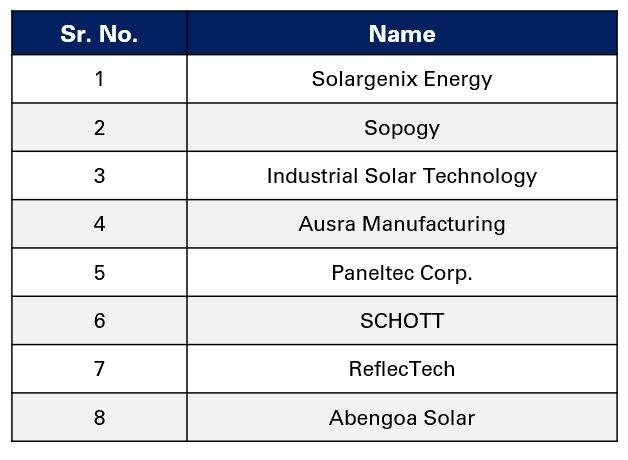 As renewable energy is not yet competitive on its own, this industry is heavily reliant on US state and federal government support. The US federal government has allocated over three billion dollars to renewable energy businesses throughout the US, distributing the first five hundred million dollars of that only recently. The government also offers a renewable energy production tax credit for facilities of 2.1 cents per kilowatt hour for wind energy, geothermal energy, and closed-loop biomass and 1 cent per kilowatt hour for other forms of biomass and hydroelectricity. Grants, loans and investment tax credits are also available. Given the recent economic downturn, several state governments provide general incentives to attract renewable energy manufacturing facilities and other companies to set up within their state. The US Senate is also considering the American Clean Energy and Security Act 2009 which, if passed, would only add to the number of government incentives for renewable energy. Its main component is a cap & trade system for CO2 emitters to buy and sell CO2 allowances, depending on their level of compliance. Non-compliance will result in financial penalties.

The US government projects growth in renewable energy generation through 2030 with wind and biomass leading the way. The US Department of Energy has predicted that wind energy alone could climb to twenty percent of all energy generated by the year 2030 and the potential only increases from there. However, despite these predictions, there are still a number of infrastructure, technological, and legislative hurdles to overcome.

Infrastructure investments will also be necessary to promote renewable energy. As solar and wind farms are located far from cities, more power lines will be needed to connect renewable sources to the electric grid. Also, the grid itself can barely accommodate the electricity that is currently generated. The electric grid will have to make room for electricity generated from renewable sources. While there are US Department of Energy programs devoted to infrastructure investments and development of renewable energy markets, the market will have to be able to accomplish this by itself for renewable energy to succeed.

Significant technological advances will be required for renewable energy to become competitive. Current government loans and tax incentives will help make renewable energy competitive until it becomes cost effective on its own. These same loans, grants and government projects will also test and develop more efficient technologies such as more efficient biofuels, lower cost solar energy collection panels and storage and carbon capture and storage.

While grants, loans and tax credits that the government has instituted are chief contributors to the rise of renewable energy, the American Clean Energy and Security Act 2009 that is awaiting passage in Congress will stimulate growth in renewable energy further. The act contains a 20% renewable electricity standard which is more ambitious than the standards that several states have currently enacted. Further loans, tax credits and emissions reductions make the American Clean Energy and Security Act one of the most comprehensive renewable energy acts that the Federal government has ever enacted. However, this act is unlikely to be passed into law until 2010 and it would be several more years before the effects of this act are truly felt.

While there is much uncertainty about the government regulations and the specifics on incentives and penalties, there will be opportunities for growth and profits for companies who develop, invest and/or manufacture renewable energy components and systems. US government grants and incentives are available to US and non-US companies who invest in theUS renewable energy market. In many sectors of this market, demand exceeds supply. For instance, GE Wind has a wind turbine backlog of 5 years. New thin film solar panels, UV and IR absorbing or non-silicon based solar panels promise to lower costs of solar PV installations. Development of new biofuel forms can contribute immediately to the net reduction of CO2 emitted by coal utilities helping them comply with state and federal renewable energy standards as well as avoid GHG emissions penalties. Large wind turbines can be placed offshore, near large urban areas, reducing the need for grid expansion and upgrades.

The risks are there but the rewards are greater. Careful analyses of strategy, business model, market conditions and government regulations are necessary to make a sustainable and successful renewable energy business.

Petroleum retailing - the future is now

With his recent opinion piece in the Wall Street Journal (“Xi Changed My Mind About Trump", July 24)...

The global pandemic has brought a new dimension to the digital push that ASEAN has been an early adopter of...